Back to Staff Listing 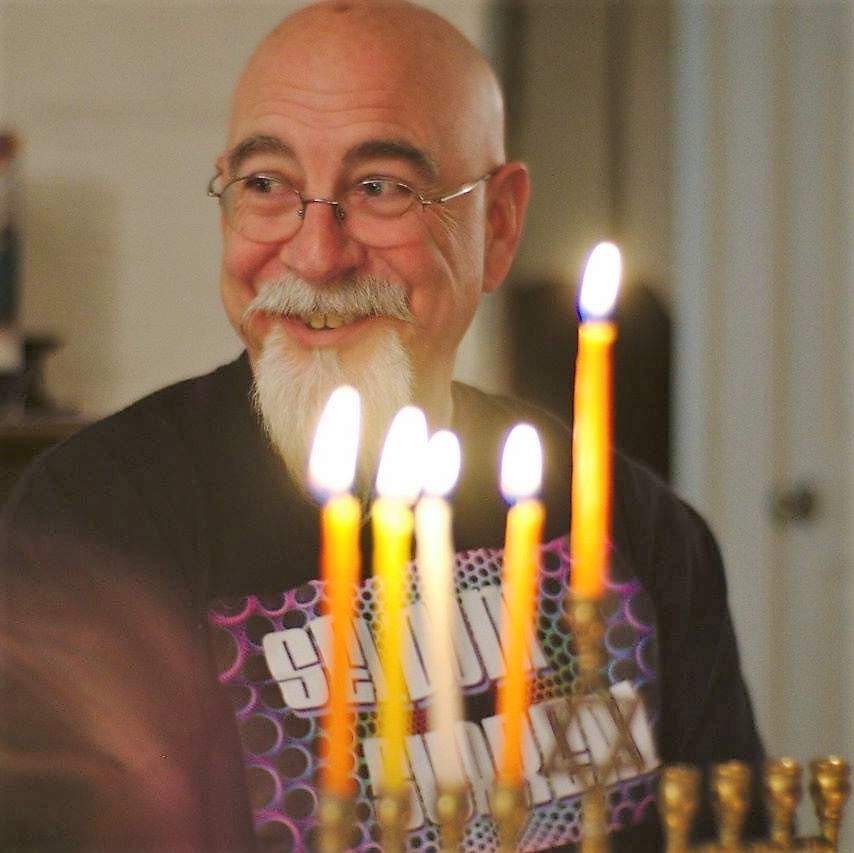 Bob Schneider and his family have been a members of Beth-El Zedeck since 2002. Bob is a singer, songwriter, musician and actor who has been performing for audiences since the fourth grade when he had the lead role of Puffy the Pink Angel in the play of the same name. He studied Vocal Music Performance and Theater at Indiana State University before getting his bachelor’s degree in Business Management at Indiana Wesleyan University.

Bob has been playing music professionally since 1975 at age sixteen.  He currently performs on piano, guitar and vocal as a solo under the name BobMuzik and has an acoustic guitar/vocal duo called BaM! He also plays a variety of percussion instruments, often for Friday Night Live services at BEZ.

As an actor Bob has done musicals, comedy and drama since grade school. Most notably he starred as Tevye in Beth-El Zedeck’s and St. Luke’s United Methodist Church’s joint production of Fiddler on the Roof in 2008. In 2015, he appeared as Latvian Jewish Immigrant, Tateh in St. Luke’s production of Ragtime.

Bob is thrilled to share his love of music and his growing knowledge of Jewish music with the Religious School at Beth-El Zedeck. Cantor Melissa Cohen refers to him as her “Renaissance Man,” because of the many instruments he plays. He is married to Early Childhood Chef and Mashgiach Becky and is the father of Olga Schneider who is an assistant teacher in the BEZ Early Childhood Center. The Schneider family is heavily involved with animal rescue and currently have five dogs and four cats, all rescues.

Send us a message

Other ways to reach us